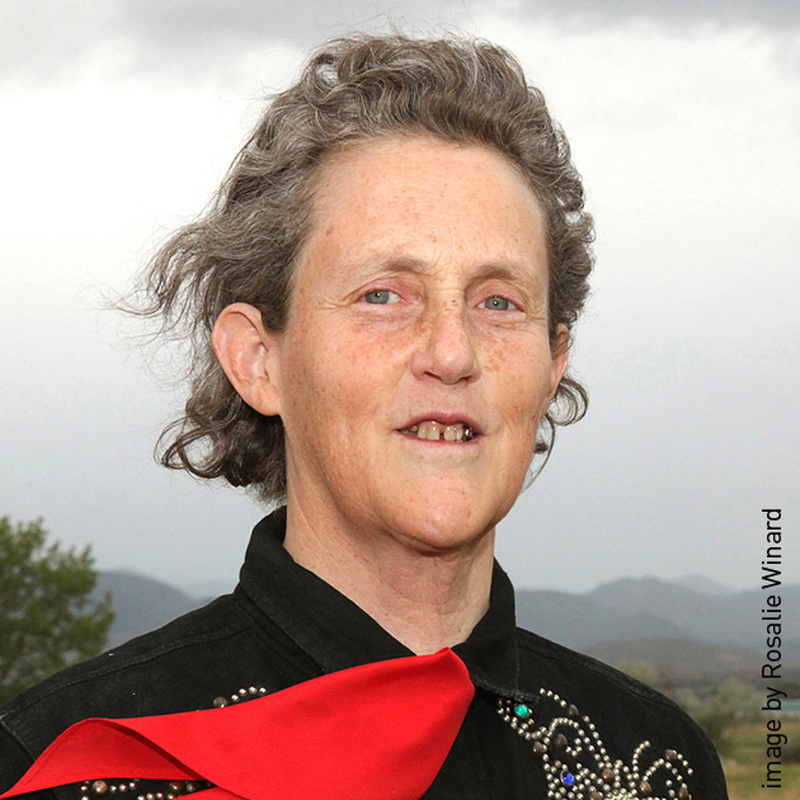 Temple Grandin, Ph.D., is the most accomplished and well-known adult with autism in the world. She was diagnosed with autism in 1950, at a time when her parents were told she should be institutionalized. Dr. Grandin now works as a professor of animal science at Colorado State University and speaks around the world, inspiring and motivating others through her story. She has been featured on NPR and major television programs, including The Today Show, 48 Hours, and 20/20. She has been named on TIME magazine’s annual list of the world’s most influential people, and her life is depicted in the Emmy Award-winning HBO film Temple Grandin. Her current best-selling book on autism is The Way I See It: A Personal Look at Autism and Asperger’s.