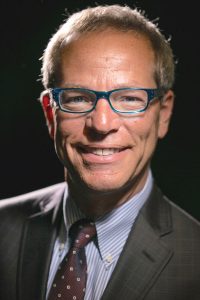 Kevin Surace is a Silicon Valley innovator and visionary who focuses on artificial intelligence (“AI”), robotics, and automation and how they will impact our jobs and our future. Named “Entrepreneur of the Year” by Inc. magazine, a “tech pioneer” by the World Economic Forum, and one of the “Top 15 Innovators of the decade” by CNBC, Surace is widely recognized as one of the most influential innovators of our time. With 28 U.S. patents, Surace is responsible for numerous technologies that are commonplace today, such as the first cellular data smartphone and first human-like AI virtual assistant. Surace has also helped to develop, patent, and produce green technologies that reduce energy usage in buildings.