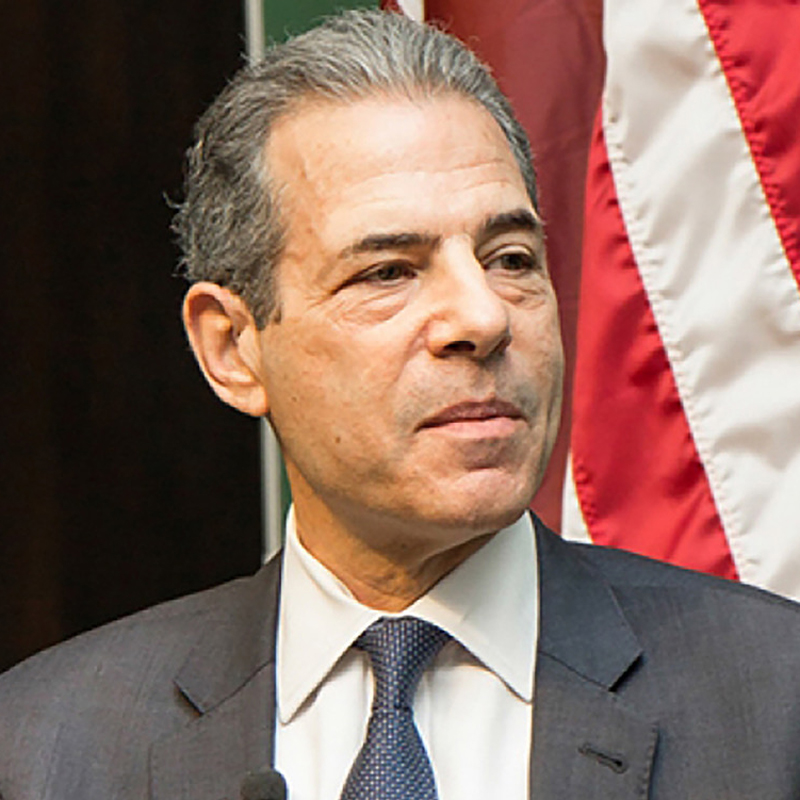 As longtime Editor of TIME magazine and former Under Secretary of State for Public Diplomacy and Public Affairs, Richard Stengel has seen and led the transformation of mainstream media. As a New York Times best-selling author and journalist, Stengel speaks widely on fake news and disinformation, the case for national service, diplomacy, and leadership lessons derived from reporting on the world’s greatest leaders. In his most recent book, Information Wars: How We Lost the Global Battle Against Disinformation and What We Can Do About It, Stengel describes how governments are using and spreading disinformation, largely by way of social media, in an effort to attack democracy and American values, and stresses that we must find a way to combat this ever growing threat to democracy.